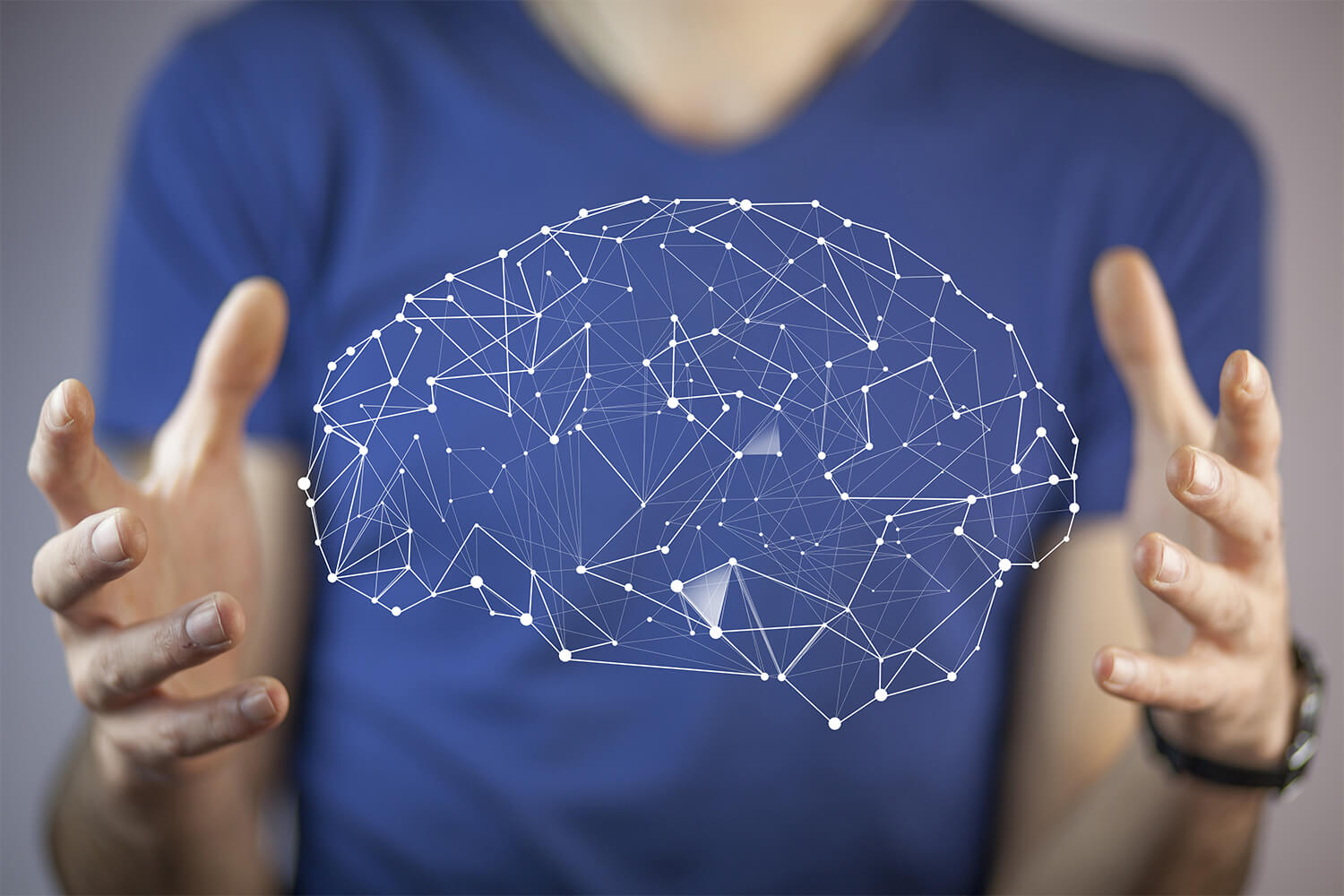 As humankind developed as a species, the brain developed. The oldest part of the brain is the Reptilian brain and controls our fight, flight or freeze responses as well as such automatic functions like breathing and heartbeat. Out of that grew the Limbic system which controls our emotional responses, values, memory and attitudes. And finally, the Neocortex, which is the “thinking” part of the brain.

Nowadays, we are not faced down by the sabre-toothed tiger too regularly, but the reptilian brain stills scans our environment for threats and still leaps into that fight, flight or freeze response.

So, when the brain locates what it perceives as a threat (a critical email, a challenging customer, an aggressive colleague) it reacts to defend us within milli-seconds! This is called the Amygdala Hijack, where your responses are literally hijacked by the emotional part of the brain (The Amygdala).

Usually those situations are followed by regret at things done or said! But emotional responses are not just relating to anger. Self-confidence, decision making, ability to adapt to change, managing conflict are all situations impacted by our emotional capacity to respond.

The extent to which the ’emotional’ brain and the ‘thinking’ brain communicate is at the core of emotional intelligence. The neural highway between them can run very smoothly.

Tuning in to your triggers and responses, understanding your reactions and allowing yourself the time to choose a different response, delivers a powerful punch in decision-making and as a consequence delivers the actions and results you actually want, rather than those that come automatically.

With the increased demands on us, both professionally and personally, the ability to manage ourselves and our relationships with others is more critical than ever.

As a leader, you cannot afford to ignore the results that a higher EQ brings, if you are serious about business performance.

Emotional Intelligence is not set, in the same way that IQ is. Rather, it can be grown and developed through practice and repetition. This has the impact of developing new neural pathways in the brain which can kick-in instead of the old behavioural ones. Being more deliberate in the way we manage and use our emotions puts us in a strong position dealing with the challenges of careers, businesses and indeed life itself.